Join our Facebook group! Ask questions, connect with other bakers (new & experienced), and have fun!

Here's a recipe adapted from my original Italian Macarons. They smell like brownies and taste delicious! This recipe can easily be cut in half or doubled! The video tutorial is below!Please read my post on All Things Macarons before making these as there are many tips, tricks, and techniques. Also, it answers a lot of questions you may have.
Print Recipe Pin Recipe
Prep Time 20 mins
Course Treats
Calories 1742 kcal

These are a few products that I personally recommend for this recipe.  Click on the pictures for a full description and online price! 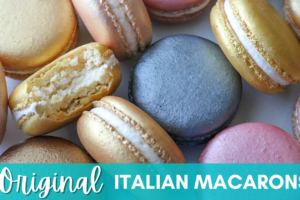 Here are a few products that I recommend for this[...] 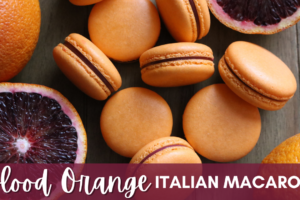 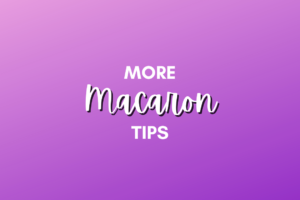