Join our Facebook group! Ask questions, connect with other bakers (new & experienced), and have fun! 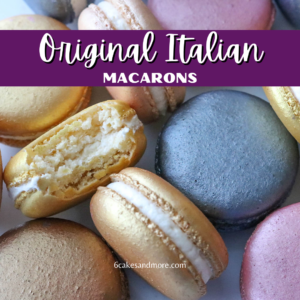 This is my recipe and technique for Italian macarons. This recipe can easily be cut in half or doubled! I've never gotten hollows with this recipe. There is a full step-by-step video below of the whole process. I hope it works as well for you as it does for me! Feel free to comment or ask questions!  Check out Anthony's Almond Flour for the best almond flour for macarons!Please read my blog post on macaron tips that will help answer questions about egg whites and give much more detail comparing ingredients before you begin! -->  All Things Macarons
4.15 from 7 votes
Print Pin Rate
Course: Treats
Prep Time: 20 minutes
Servings: 48 shells (approximately 1.5" circles)
Calories: 37kcal 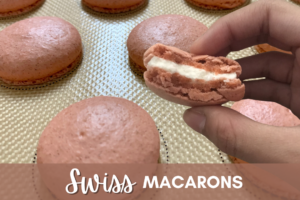 Below is a quick video to help you see the[...] 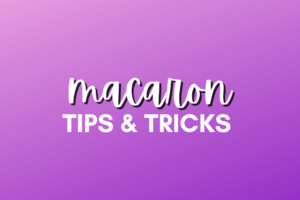 This is one of those posts that will be added[...] 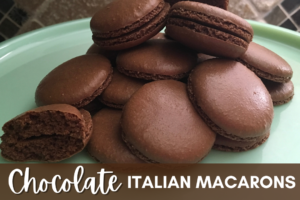 Join our Facebook group! Ask questions, connect with other bakers[...]